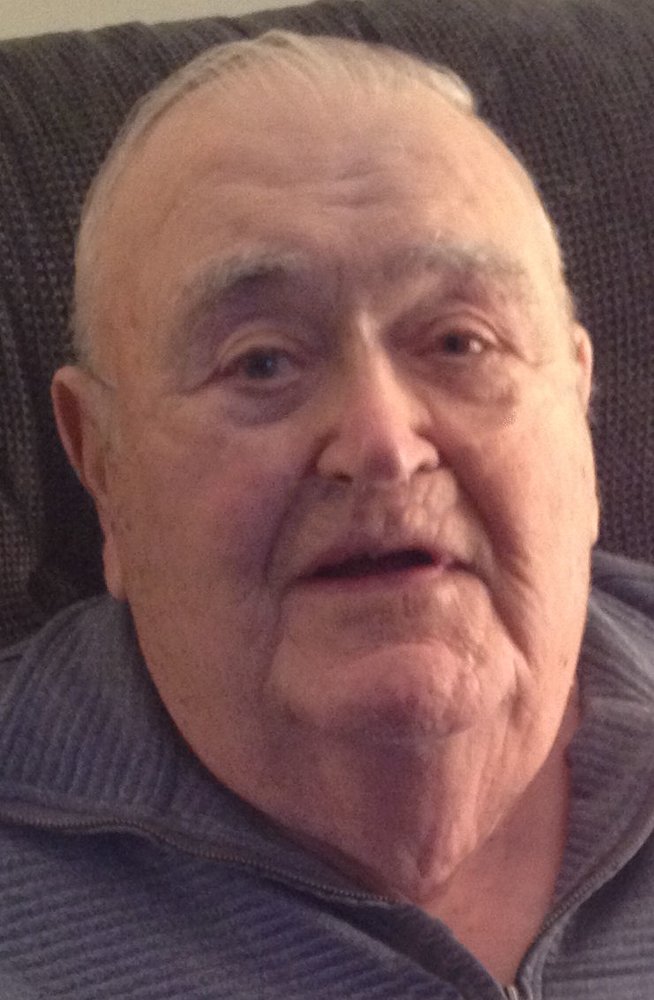 Age 83, of Fairgrove, passed away Thursday, May 14, 2020, with his family by his side. The family will be present at Martin Funeral Home in Fairgrove on Wednesday, June 3, 2020, to receive friends from 11:00 am until 5:00 pm. A private service will follow and be streamed on the family's private Facebook group. In lieu of flowers, those desiring may make memorial contributions to the American Heart Association or the Colonnades Assisted Living activity fund.

Frank was born on the family farm on July 6, 1936, to Harold and Elsie (Higgins) McAlpine in Fairgrove, MI. On August 9, 1958, he married the love of his life, Doris Schian. Together they had two daughters. Frank carried on the family tradition of being the fourth generation to farm the land that had been in his family for over 100 years. He put a lot of blood, sweat, and tears in the land that he had so much pride in. While farming, he also worked and retired from Means Industries. Juggling between working on the farm and the shop,  he had time to take his family camping, snowmobiling, and trips to Florida. After retirement, he enjoyed his antique tractors, spending time with his family, playing cards, and being in the Bean Festival parade every labor day.

He was preceded in death by his sister: Joyce (McAlpine) Nicol; nephew: Keith Nicol; and niece: Carla Orton.

Special thank you to Wendy from The Colonnades Assisted Living for her tremendous help and support.

Obituary submitted lovingly by the family.

Those attending the visitation are asked to bring a mask, as it is a requirement to wear one inside.