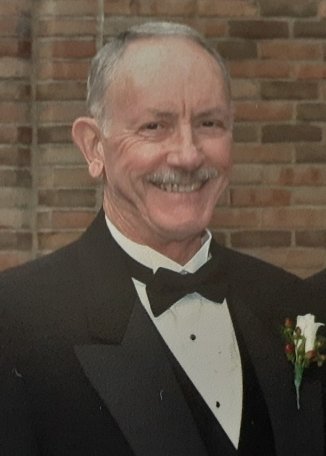 Age 88, of Grand Blanc, passed away Tuesday, May 12, 2020. In accordance with Kenneth’s wishes, cremation will take place. A private memorial service will be held at Martin Funeral, Cremation & Tribute Services in Grand Blanc. Expressions of sympathy may be considered by visiting Kenneth’s tribute page at martinfuneralhome.com.

Kenneth was born in Detroit, on July 15, 1931, the son of Mr. and Mrs. Keith and Letha (Johnston) Scott. Educated locally, Kenneth graduated from Cooley High School in Detroit, and continued his education at Wayne State University. Kenneth proudly heeded the call of duty and enlisted in the United States Army until earning his honorable discharge on September 23, 1954, at Fort Sheridan, Illinois. Upon returning to civilian life, Kenneth would begin working for General Motors, retiring after 35 years of service in 1994 as their Senior Product Engineer. On November 1, 1997; in St. Clair Shores, Michigan, Kenneth was united in marriage to Barbara Lovelock.

In his free time, Kenneth enjoyed spending time with his family and friends, traveling, and fishing at the family cabin in Canada. He also enjoyed listening to classical music and playing cards - especially Bridge and Mahjong.

Kenneth was preceded in death by his parents; wife, Ruth Ann Scott in 1992; and his brother, James Scott.