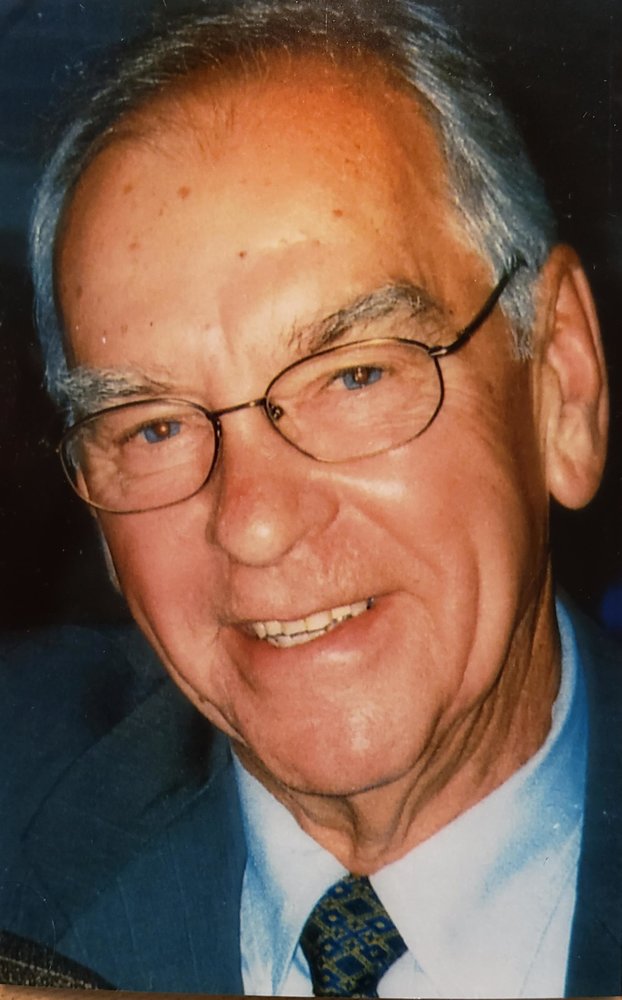 Of Grand Blanc, 89, loving husband, father, grandfather, brother-in-law, uncle, and a loyal friend to many, died peacefully on Thursday, May 7, 2020, at his home.  Art was born in Detroit to Mr. and Mrs. Henry and Caroline (Stechkowska) Puzycki on All Saints Day, November 1, 1930, the youngest of four children.  After graduating from Cass Tech High with the Class of 1948 and then Lawrence Institute of Technology (now Lawrence Technological University) with the Class of 1954, Arthur married the love of his life, Carol Anne Reinke, on June 30, 1962.  Art spent most of his working career as a reliability engineer at General Motors, mostly at Buick and then Saturn.  After retiring from GM, he worked an additional 15 years at ThreeBond, retiring a second time in 2006.

Art spent most of his free time with his family, traveling, camping, and trying to golf. He also spent time volunteering at church and attending to those in need, visiting hospitals and nursing homes.  After his family, his well-organized workshop and garage were his pride and joy.

In light of COVID-19, a private Mass of Christian Burial will be held at Holy Family Church on Saturday, May 9. Father Peter Lawrence to officiate. In lieu of flowers, those desiring may consider donations to the Little Sisters of Jesus and Mary, of Salisbury, Maryland, or Holy Family Church - Outreach.

Obituary lovingly submitted by the family.