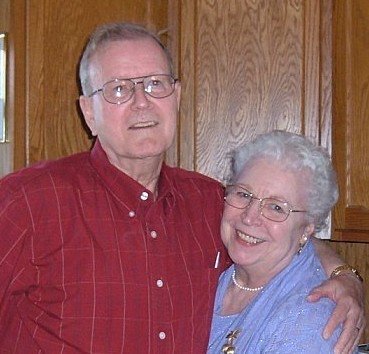 Age 82, of Mt. Morris, passed away Sunday, April 12, 2020, at Maple Woods Manor. A private burial took place at Flint Memorial Park Cemetery.  A private Memorial Luncheon will be held at Martin Funeral, Cremation & Tribute Services in Mt. Morris. Those desiring may share expressions of sympathy with the family by visiting Jim's tribute page at martinfuneralhome.com.