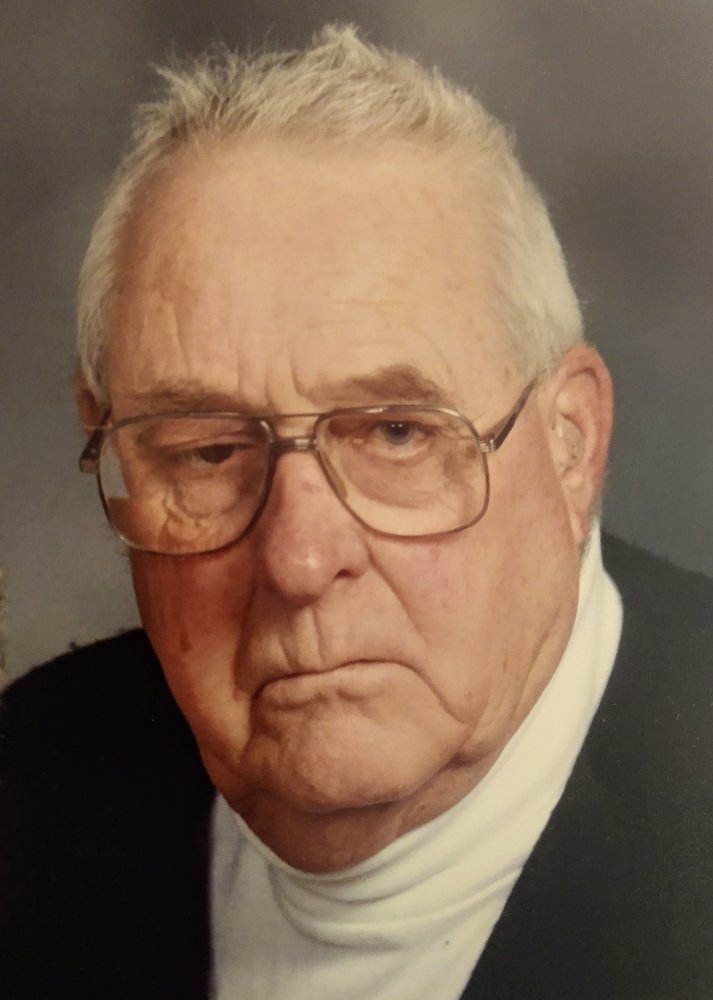 Age 89, of Clio, died on Friday, March 13, 2020, at his home, surrounded by his family. A funeral service will be held at Martin Funeral, Cremation & Tribute Services in Mt. Morris at 11:00 am on Tuesday, March 17, 2020. Burial will follow at Flint Memorial Park Cemetery. Pastor Dale Lewis to officiate. Jack's family will be present at the funeral home to receive friends on Monday, March 16, 2020, from 5:00 pm until 8:00 pm, and again on Tuesday from 10:00 am until the time of service at 11:00 am. Those desiring may direct memorial contributions to the North Flushing Baptist Church.

Jack was born in Leland, Michigan on January 14, 1931, to Mr. and Mrs. Byron Arthur and Matilda Marie (Bro) Aplin. On June 26, 1954, he and Marilyn Sloat were united in marriage at South Baptist Church in Flint. Their 63-year marriage was blessed with four children. In 1976, Jack and Marilyn built their dream home and moved to Clio.

Jack had a love for painting cars, as well as taking road trips with his family. He also enjoyed camping, especially in Traverse City.

Jack is preceded in death by his parents; two sons: David and Christopher; and his older brothers and sisters.