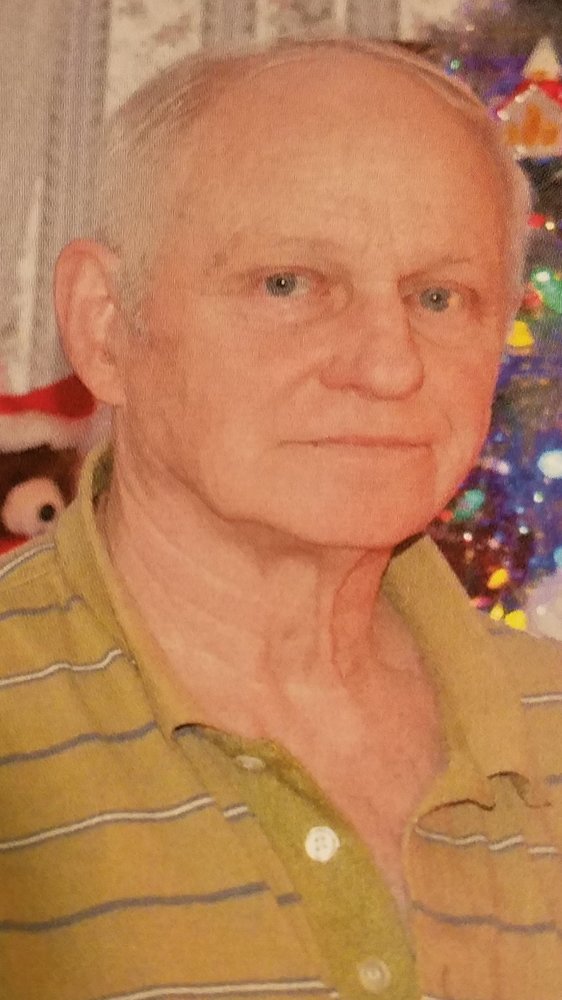 Age 75, of Mt. Morris, died on Thursday, February 6, 2020, at home, surrounded by his family. A funeral service will be held at 4:00 pm on Monday, February 10, 2020, at Martin Funeral, Cremation & Tribute Services in Mt. Morris. Don’s family will receive friends at the funeral home on Monday, from 1:00 pm until the time of service at 4:00 pm. Memorial donations may be directed to the Alzheimer's Association. Envelopes are available at the funeral home.

Don was born in Flint, on April 26, 1944, the son of Mr. and Mrs. Urban and Goldie (Kemp) Knerr. Raised in Mt. Morris, Don graduated from Mt. Morris High School with the class of 1962. After graduating, Don went to work for General Motors at the V-8 Engine Plant, where he worked skilled trades as a machinist for over 30 years, until his retirement, and was a member of the UAW #659. Don proudly served his country as an Army Reservist for several years. In his free time, Don enjoyed farming, hunting, collecting John Deere memorabilia, going to car shows, rebuilding classic cars, and vacationing in Traverse City.

He was preceded in death by his parents; his baby sister; and granddaughter, Chloe.

The family would like to extend a special thanks to the Staff of Grace Hospice for the love and care given to Don.