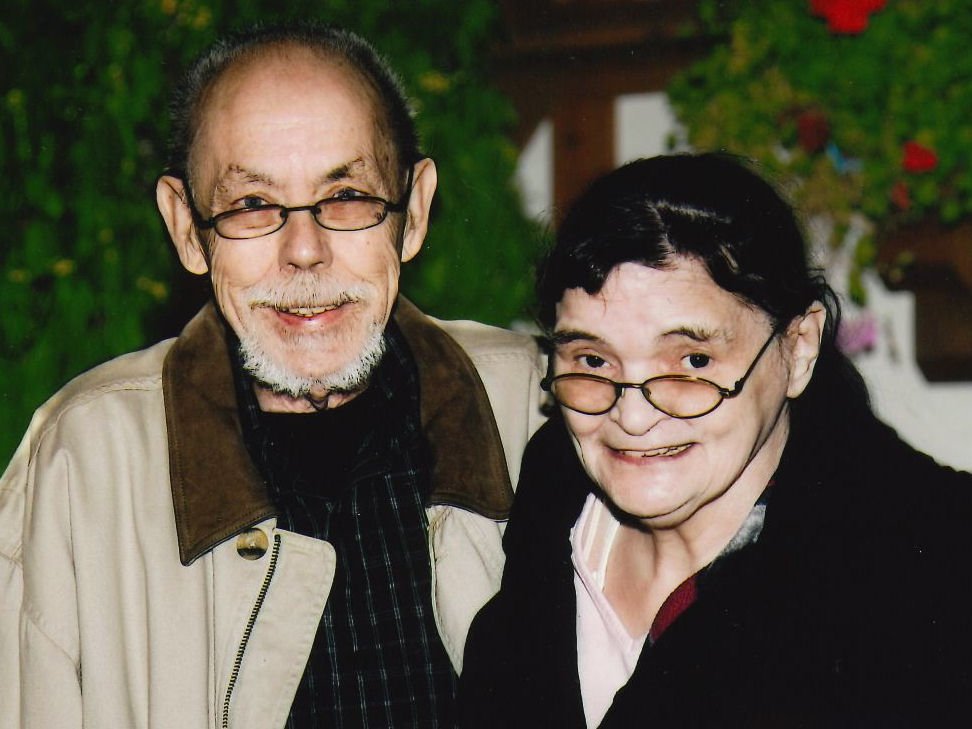 Age 83 years young, of Flint, passed away Monday, January 20, 2020, at home surrounded by his family. A funeral service will take place in Gene's honor at 12:30 pm, Monday, January 27, 2020, at Martin Funeral, Cremation & Tribute Services in Grand Blanc. Chaplain Shanna Hensley officiating with burial to follow at Great Lakes National Cemetery in Holly. Gene's family will be present to receive visitors at the funeral home on Sunday from 1:00 pm until 8:00 pm, and on Monday morning from 10:00 am until the time of the funeral service at 12:30 pm. Expressions of sympathy can be made to the family by visiting Gene's memorial page at martinfuneralhome.com.

Gene was born in Flint, on October 22, 1936, the son of Mr. and Mrs. Boyce and Julia Marie (Trombley) Wright. Gene heeded the call of duty and proudly served in the United States Navy from November 24, 1954, until receiving his honorable discharge on  January 27, 1958. Upon returning to civilian life, Gene would become a LPN; working at Genesee Memorial Hospital until retiring in 1997.  Gene would marry the love of his life, Rachel Mary Henry on October 28, 1961, at St Rita's Roman Catholic Church in Brooklyn, New York. Sadly, she preceded him in death on August 29, 2018. In his free time, Gene loved spending time with his family and friends, working in his yard, watching races, and boxing. Gene was an avid Detroit Tigers, and a Detroit Red Wings fan. He also enjoyed going to the donut shop to visit.

Gene's family would like to extend a special thank you, to his nephew, Anthony "Tony" Cunturso for all the love and wonderful care he gave Gene.