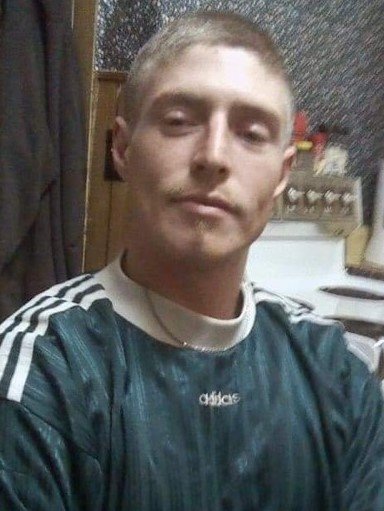 Age 35 of Bay City, formerly of Akron, died Tuesday, January 14, 2020, as a result of an automobile accident. In accordance with Nick’s wishes, cremation has taken place.

The son of Mr. and Mrs. Daniel and Marlaine (Porter) Williams, Nick, was born in Saginaw on December 5, 1984. Raised locally in Akron, Nick met Veronica Mathews. They dated, fell in love and were united in marriage on August 14, 2015. Working in the construction industry, Nick was a drywall installer. Tinkering with cars, fishing, hunting, shooting pool, playing chess, and spending time with his family, were just a few of the things Nick enjoyed to do in his spare time.