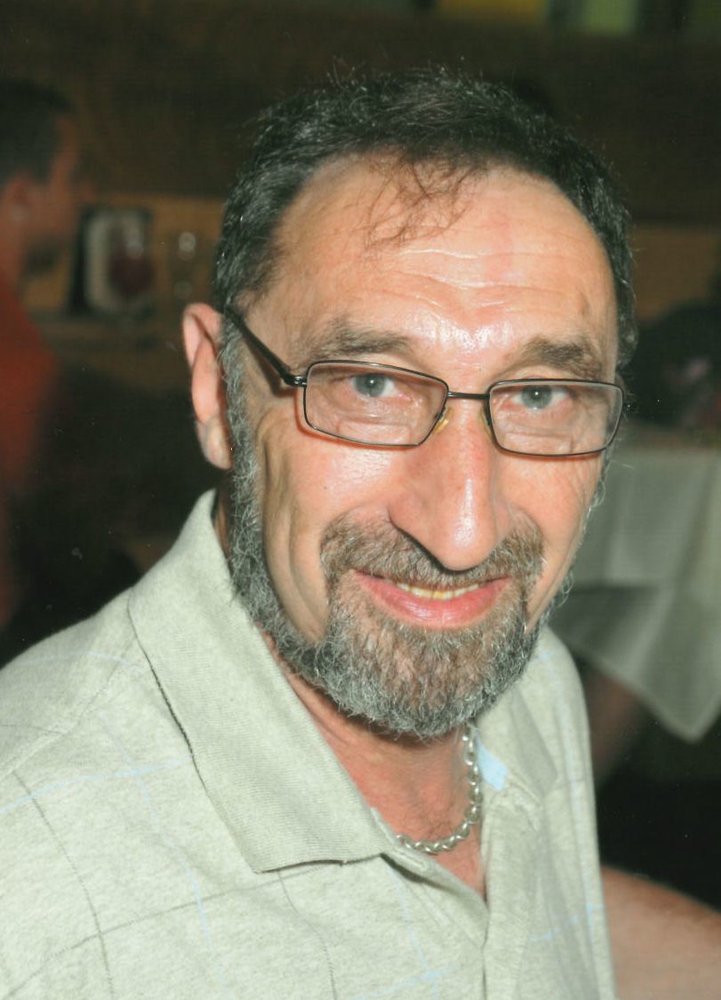 Age 65, of Davison, passed away Thursday, January 16, 2020, at Hospice House of Shiawassee County. In accordance with James' wishes cremation has taken place. There will be a memorial service held in his honor at Martin Funeral, Cremation & Tribute Services in Mt. Morris, at 1:00 pm, January 22, 2020. James' family will be present at the funeral home to receive visitors on Wednesday, from 10:00 am until the time of the service at 1:00 pm. Expressions of sympathy or memorial contributions to Hospice House of Shiawassee County can be placed on James' memorial page by visiting martinfuneralhome.com.

James was born in Cass City, on December 13, 1954, the son of Mr. and Mrs. Wesley and Leona (Comment) Hutchinson. He graduated from Elisabeth Ann Johnson High School with the class of 1973. Shortly after graduation, James would heed the call of duty serving in the United States Army for 10 years until receiving his honorable discharge. Upon returning to civilian life, James would become a truck driver for Yetter's Carbonic Gas in Flint retiring from Proxair Distribution in 2018. In his free time, James enjoyed spending time with his family and friends especially his grandchildren, boating, fishing, listening to music, and going on Cruises. He also enjoyed watching the Detroit Lions and Detroit Tigers.

James' family would like to extend a special thank you to the staff at Hospice House of Shiawassee County for their care.