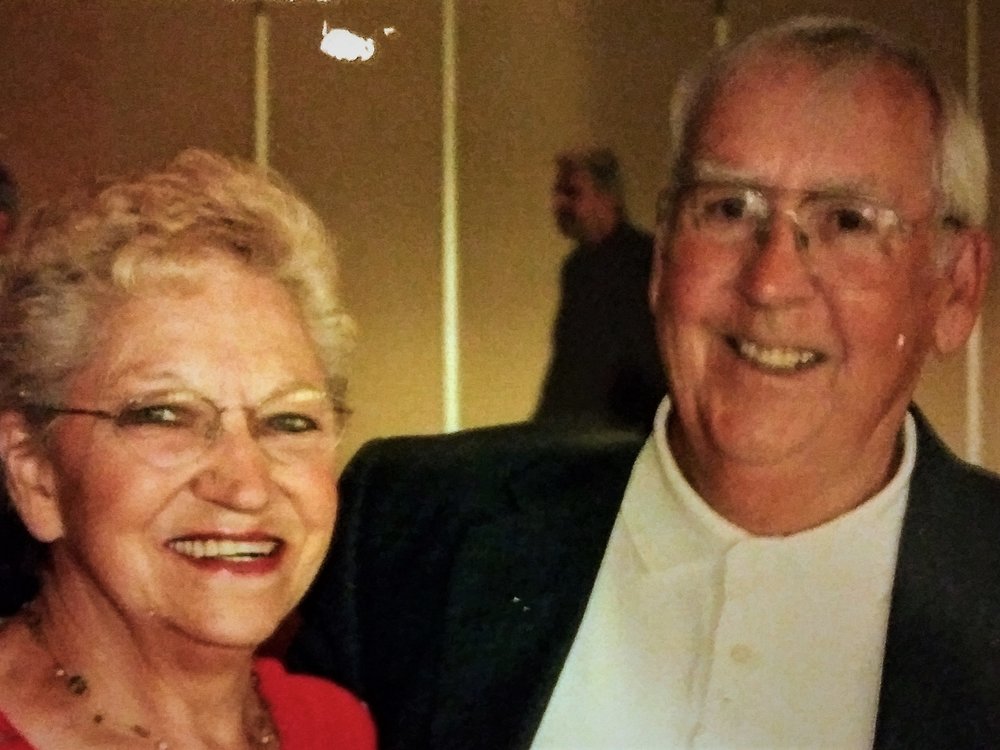 Age 84, of Grand Blanc Township, died on Tuesday, January  14, 2020, at Argentine Care Center in Linden. In accordance with Loretta’s wishes, cremation has taken place. A Funeral Mass will be celebrated at 11:00 am on Friday, January 24, 2020, at Holy Redeemer Catholic Church, Rev. Fr. Steve Anderson officiating. Loretta’s family will receive friends at the church on Friday from 10:00 am until the time of the Funeral Mass at 11:00 am.

Loretta was born on October 21, 1935, in Flint, the daughter of Mr. and Mrs. Peter and Anna (Mystelski) Romzek. Raised in Flint, Loretta attended Holy Redeemer Catholic School and Bendle High School, graduating with the Class of 1954. While in high school, Loretta would meet the love of her life, George Morgan. The two dated, fell in love, and were united in marriage on August 14, 1954. Together, their life was truly blessed with children and grandchildren. After raising her family, Loretta pursued a career in the healthcare industry. Loretta would go on to become certified in Early Childhood Education, working for Headstart. In her free time, Loretta enjoyed bowling, vacationing with family, crocheting, spending time with family and friends, making Rosaries and crafts.

She was preceded in death by her parents; son-in-law, Raymond Barrington; and daughter-in-law, Rozanne Morgan.

The family would like to extend a special thank you to the Staff of Argentine Care Center and Medical Team Hospice for the love and care given to Loretta.