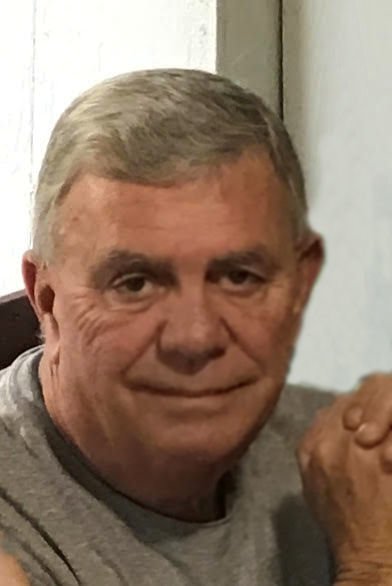 Charles J. “CJ” “Chuck” Bradanini, age 72, of Vassar, died unexpectedly, Saturday, January 4, 2020, at McLaren Bay Region Hospital. A funeral service will take place at 11:00 am on Thursday, January 9, 2020, at Martin Funeral, Cremation & Tribute Services in Vassar. Pastor Joseph Berkobien will officiate with cremation to follow. Chuck’s family will receive friends at the funeral home on Wednesday, from 1:00 pm to 8:00 pm and on Thursday, from 10:00 am until the time of service at 11:00 am. Memorial donations may be directed to the Frankenmuth Athletic Association. Envelopes are available at the funeral home.

Chuck was born on July 15, 1947, in Dearborn, Michigan, the son of Mr. and Mrs. Julius and Marguerite (Tacey Ellis) Bradanini. Raised in Marlette, Chuck graduated from Marlette High School with the class of 1965. He would continue his education at Northwood Institute in Midland, where he studied accounting. Chuck would meet the love of his life, Joan Stanton, in 1967. The two dated, fell in love and were united in marriage on September 7, 1968, in Marlette. For several years Chuck worked in the field of accounting.

In the early 1970s, Chuck made a career change, becoming a licensed builder, but more importantly, becoming a dad. As his career grew, he became a general contractor and "Bumpa." While Chuck was successful at work, the most important part of his life was his family!

Chuck had a love of sports, especially football. He officiated for many games over the years throughout the Thumb Area.

In his free time, Chuck enjoyed hunting, fishing, going to auctions, traveling with their dear friends, Frank and Jill Szagesh,  and wintering in Florida.

After retirement, Chuck’s true joy was relaxing and enjoying his family. He was his grandson’s biggest fan, supporting all things, Nathan! Chuck could also be found working in the fields alongside his son-in-law, Shannon.

He was preceded in death by his parents; father and mother-in-law, Arthur and Cleo Stanton; and brother-in-law, Larry Stanton.