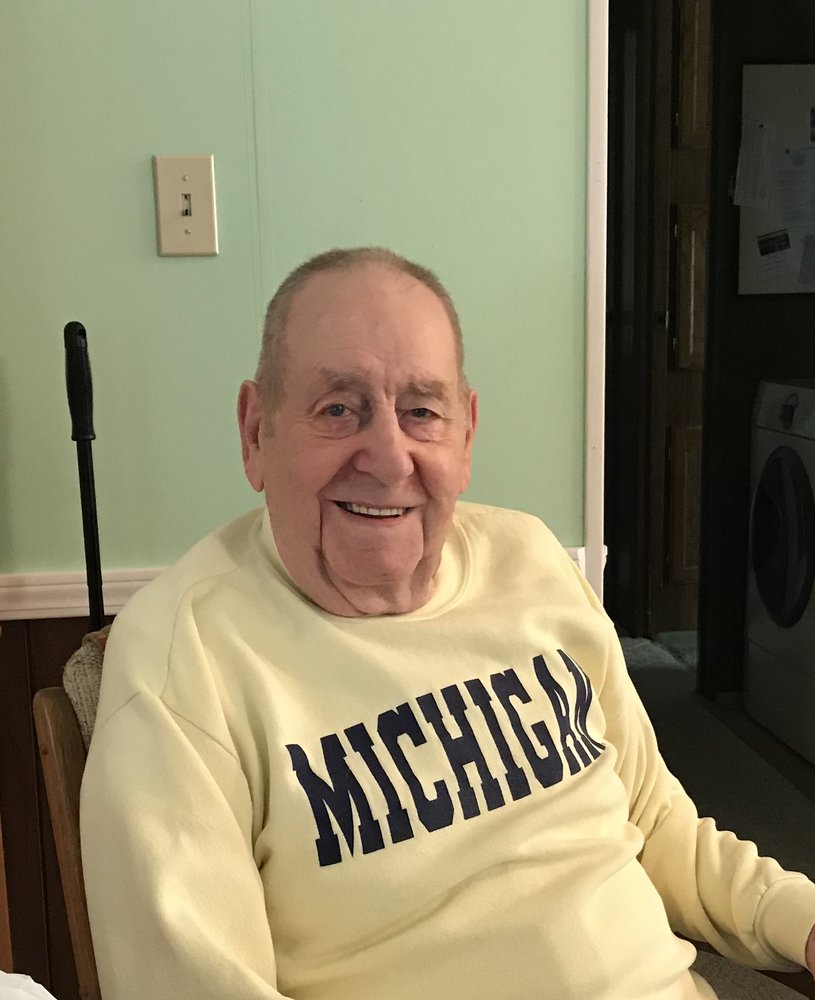 Age 87, of Mt. Morris, passed away Wednesday, December 25, 2019. In accordance with Robert's wishes, cremation has taken place, with burial to follow at a later date at Flint Memorial Park Cemetery. Robert "Bob" was born in Caseville, Michigan, on November 26, 1932, the son of Mr. and Mrs. William and Ann (Kohler) McBride. He married the love of his life, Audrey Young on June 26, 1953, in Caseville. Sadly, she preceded him in death on September 1, 2012. Bob was a Lineman for Pontiac Motor Division from 1952 until retiring on January 1, 1984. In his free time, Bob enjoyed spending time with his family and friends, woodworking, and spending time outside.

Left to cherish his memory are his three children: Diane McBride, Dale McBride and husband, Tommy Painter, and Pam and husband, Marc Doolin; five grandchildren; ten great-grandchildren; one brother, Gerald and wife, Judith McBride; and many other family members and friends.