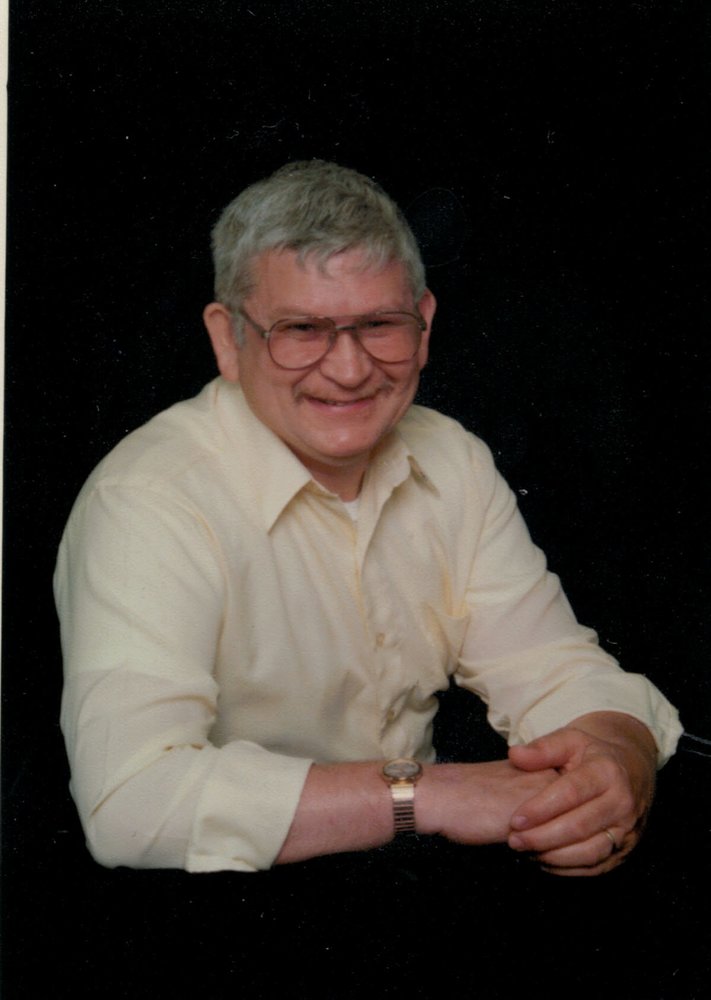 Stan was born on April 7, 1942, in Cass City. Heeding the call to serve his country, Stan proudly joined the United States Army. Upon his honorable discharge, Stan went to work for General Motors for 31 years, retiring in 1999. On December 19, 1981, Stan married the love of his life, Ernestine Blackmer. They enjoyed thirty-seven wonderful years together.

Stan enjoyed spending time with his family, going Up North, and vacationing in Florida.

Stan was preceded in death by his parents.