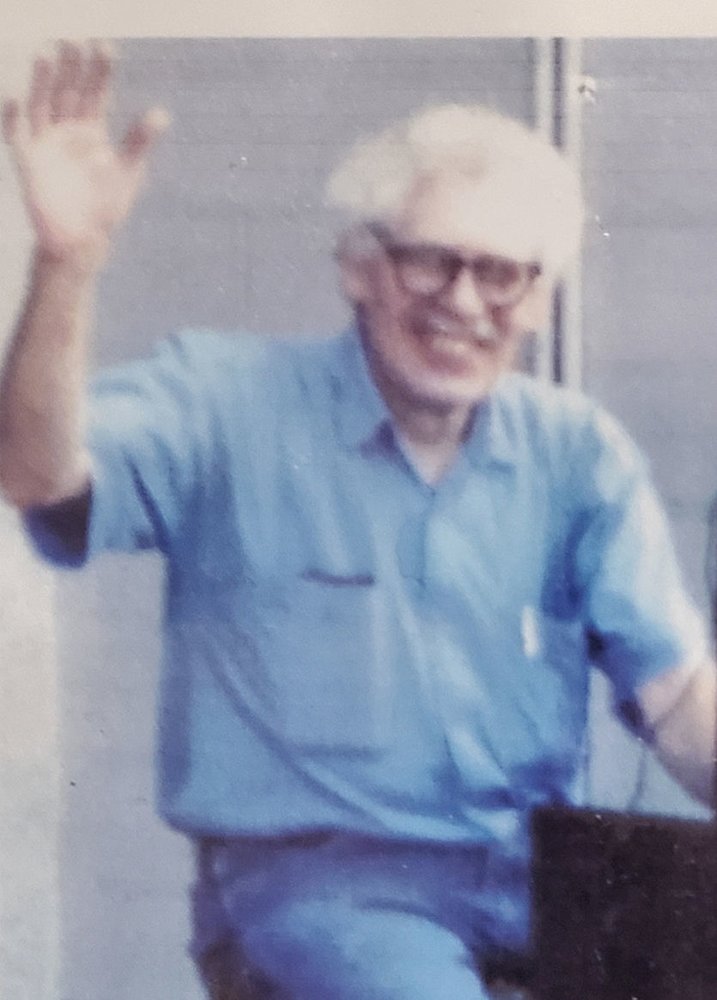 Age 81, of Vassar, died suddenly, at his home, on Monday, November 18, 2019. Per Humberto’s wishes, cremation has taken place. A memorial service will take place at 1:00 pm Wednesday, November 27, 2019, at Martin Funeral, Cremation & Tribute Services in Vassar.  Humberto’s family will receive friends at the funeral home on Wednesday, from 10:00 am until time of service at 1:00 pm. Memorial donations may be directed to the family.

Humberto was born on April 14, 1938, in Edcouch, Texas, the son of Mr. and Mrs. Apolonio and Gregoria Balli. Raised in Texas, he would meet and marry the love of his life, Rosenda Palomares. Together, they would move to Michigan, where Humberto would go to work in the automotive industry, working for Eaton Foundry in Vassar for over 30 years.

Humberto had a love for music, playing the accordion and singing. He enjoyed fixing things and spending time with his family.

Huberto was preceded in death by his parents; wife, Rosenda; and two sons Luis and Humberto Jr.