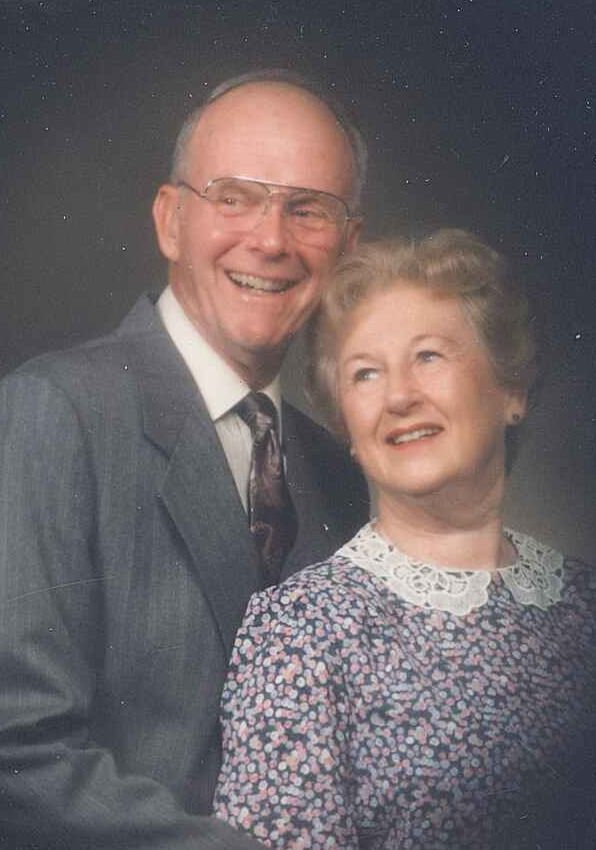 Age 94, died Saturday, November 16, 2019, at Gross Assisted Living in Clio. A funeral service will take place 12 noon, Friday, November 22, 2019, at Martin Funeral, Cremation & Tribute Services in Mt. Morris. Reverend John Montney will officiate, with burial to follow at Calvary Cemetery. Robert’s family will be present at the funeral home to receive friends on Friday, from 10:30 am, until the time of service at 12 noon. Those desiring may direct memorial contributions to the family wishes for a memorial bench in his honor. Envelopes are available at the funeral home.

Robert was born March 11, 1925, in LeClaire, Iowa, the son of Mr. William and Nellie (Twiesel) Shannon. On June 24, 1950, Robert married the love of his life, Stella Gan. They would enjoy sixty-six wonderful years together. Sadly, she preceded him in death on January 23, 2017, in Flint. A graduate of Flint Central High School with the class of 1944, Robert began his career with Hamady Bros. He would then move on to work for Mills Bakery, driving the bread delivery truck. Eventually, Robert found himself at General Motors in the Fisher Body 1 plant, where he would retire after 24 years of service in 1984. In his free time, Robert enjoyed spending time with his family, golfing, putting together model airplanes, crossword puzzles, which he was amazingly good at, fishing and camping. Robert attended SS. Charles and Helena Catholic Church in Clio.

The family would like to add a special thanks to the wonderful staff at Gross Assisted Living for their excellent care.