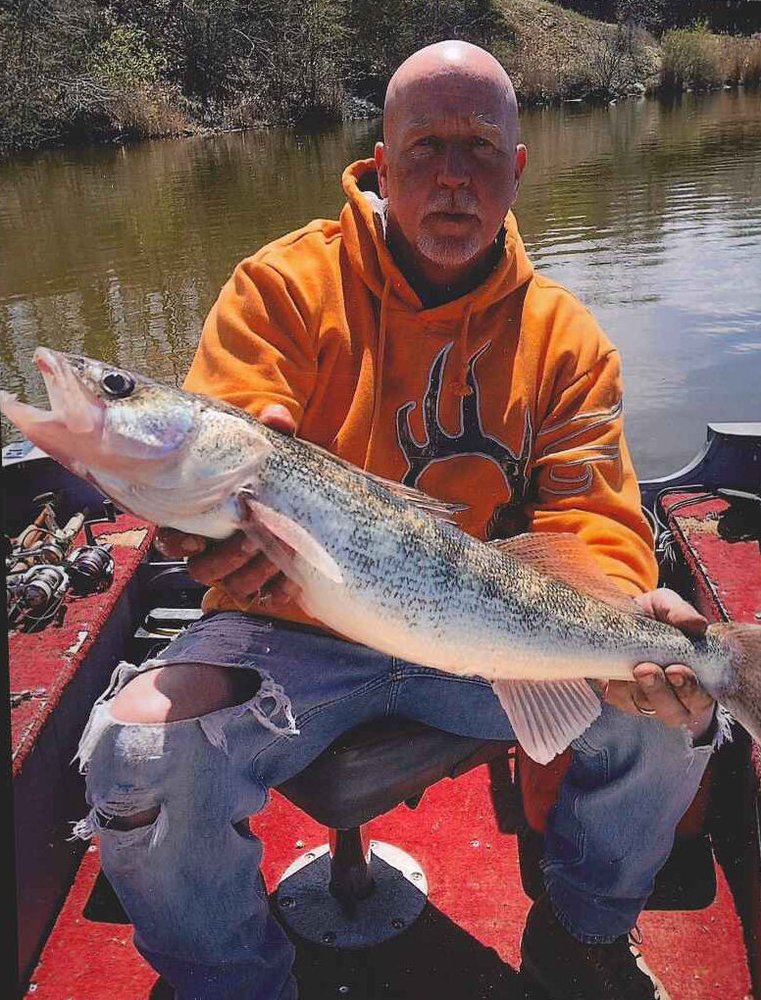 age 50, died unexpectedly on Tuesday, November 5, 2019, in Genesee. Funeral services will take place at Martin Funeral, Cremation & Tribute Services at 3:00 pm on Monday, November 11, 2019, with cremation to follow. Bobby's family will be present at the funeral home, to receive friends, on Monday from 12:00 noon until the time of service at 3:00 pm. Those desiring may direct memorial contributions to the family. Donations may be made through Bobby's memorial page at martinfuneralhome.com, or envelopes are available at the funeral home.

Bobby was born in Flint on December 1, 1968. He was a very proud and skilled plumber, who perfected his craft working alongside his brothers, for many years, at D&B. Later, Bobby would move on to use his skills and talents at Holland Heating & Cooling, which he loved and considered his co-workers to be like family. Taking care of his yard, hunting, spending time in his garage and tinkering with his tools are just a few of Bobby's favorite past-times. But he truly loved to fish for walleye at Mott Lake and the Saginaw Bay.

Bobby could always be found with a fishing pole with him. In 2012, he won the Flushing Walleye Tournament. Bobby had the biggest heart and would help out anyone who needed it, especially his neighbors. He loved his family and spending quality time with his grandsons.

He was preceded in death by his grandparents; Robert and Erma Peter, Lorenzo, and Ethel Jennings and his older brother, Bill.