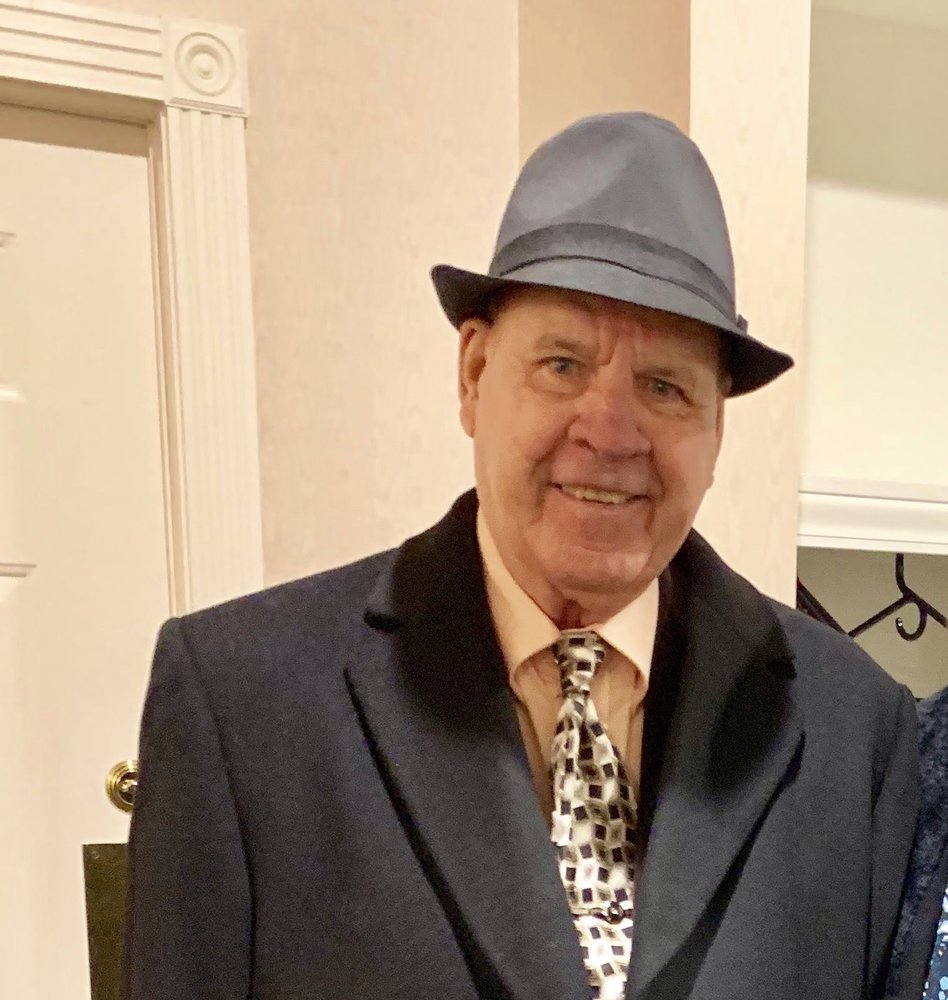 Age 83, of Mt Morris, died Saturday, November 2, 2019, at Heartland Healthcare Center in Flushing. A celebration of his life will take place at 2:00 pm Thursday, November 7, 2019, at Martin Funeral, Cremation, and Tribute Services in Mt. Morris.  Rev. Fr. Roy Horning to officiate. Jim’s family will be present at the funeral home, Thursday morning, from 11:00, am until the time of service at 2:00 pm. Those desiring may direct memorial contributions to St. Mary Catholic Church. Donations may be made through Jim’s memorial page at www.martinfuneralhome.com, or envelopes are available at the funeral home.

James was born June 26, 1936, in Flint, the son of Mr. and Mrs. Miller Quinn and Helen (James) Birch. Educated locally, Jim graduated from Flint Northern High School in 1955.  That same year, on February 5th, Jim married his high school sweetheart Beverly Gooding. After graduation, Jim began his career in the tobacco industry.  He would later go on to work for GM in 1959 as a painter for GM Truck and Bus. He was a member of U.A.W Local #659. He would serve GM for 30 years until his retirement in 1989. Upon his retirement, Jim embarked on one of the greatest battles of his life, prostate cancer. He would go on to beat it and live a full and active life doing the things he loved.  Jim could be found enjoying the great outdoors. He was an avid hunter and fisherman.  His family fondly remembers trips up to the Platte River in Honor, Michigan, to go Coho Salmon fishing and hunting. His love for the water was so deep that he chartered his boat, the “Blue Invader.”  When he was not on the water, he could be found hunting. Later in life,  Jim became a regular at the Otisville Hotel Bar, catching up on what was going on in town. Jim was a beautiful spirit who’s love, light, and energy will be missed.