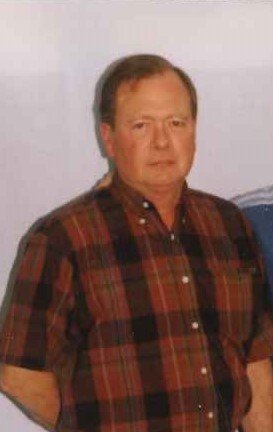 Age 74, of Mt. Morris, died Sunday, November 3, 2019, at McLaren Hospital in Flint.  In accordance with John’s wishes, cremation has taken place. Those desiring may direct memorial contributions to The American Heart Association. Donations may be made through John’s memorial page at www.martinfuneralhome.com, or envelopes are available at the funeral home. The family asks that donations be made to the American Heart Association in lieu of flowers.

John was born June 29, 1945, in Flint, the son of Mr. and Mrs. Harry Lee and Betty Lou (Tilden) Clark. Educated locally, John went to work for General Motors. He worked his way up the ranks at GM, retiring in 1993 as a supervisor in the Tool and Die department, after being employed for 32 years. On August 24, 1996, John married Suzan Tubek their union would last for 23 years until John’s death.  John was a very active man. He was “happy as a lark” when he was out on the water fishing, or in his fifth-wheel camping. When he was not outdoors, he was building things. John was an accomplished woodworker who helped build homes and furniture.

He was preceded in death by his first wife, Sue Wood Clark, sons: John “Scott” and David Clark; brothers: Gerald and Brian Clark.