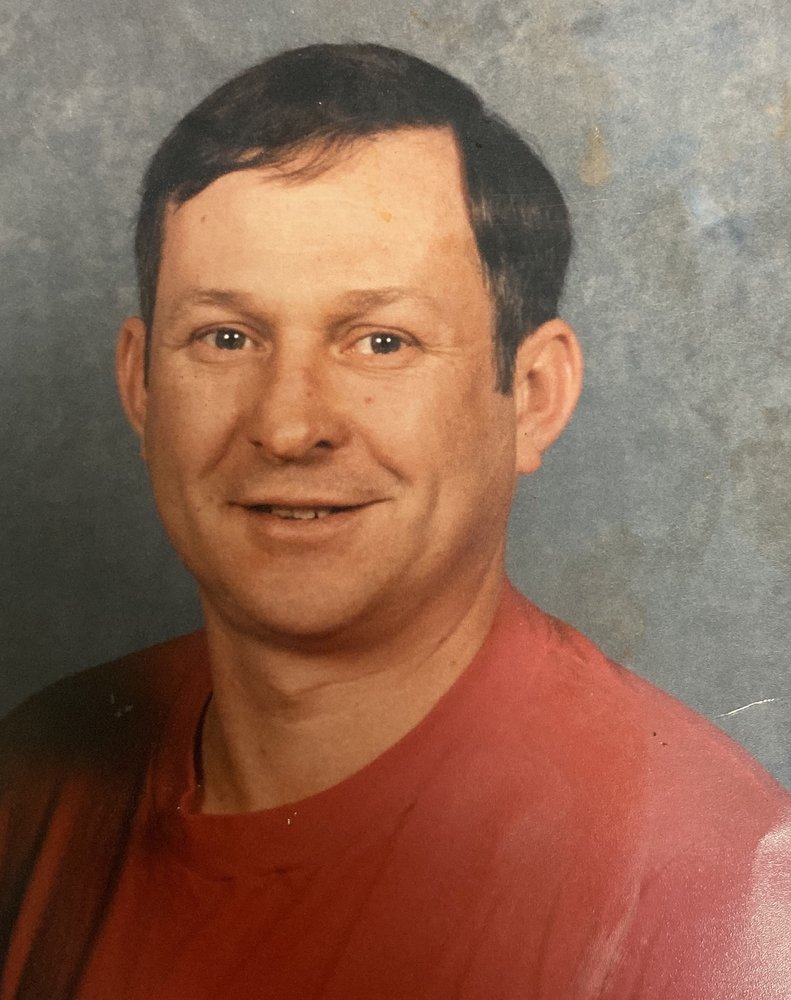 Age 69, of Burton, formerly of Vassar, died at home on Monday, October 14, 2019. A funeral service will be held at 11:00 am, Friday, October 18, 2019, at Martin Funeral, Cremation & Tribute Services in Vassar, with burial to follow in Eastlawn Memorial Gardens in Saginaw. Gene’s family will receive friends at the funeral home on Thursday, from 4:00 pm to 8:00 pm and again on Friday, from 10:00 am until the time of service at 11:00 am. Those desiring may consider memorial contributions to the family. Envelopes are available at the funeral home.

Gene was born June 1, 1950, in Caro, Michigan, the son of Mr. and Mrs. Alfred and Mary Jane (Leonard) Kennard. Gene married the love of his life, Linda Carter, on March 25, 1977, in Vassar. Gene worked at the V-8 Engine Plant in Flint, retiring in 1998, with 30 years of service. Gene enjoyed spending time with his family, hunting, and fishing, going up north, watching NASCAR and sports, building houses, and listening to music.

Gene was preceded in death by his wife, Linda.