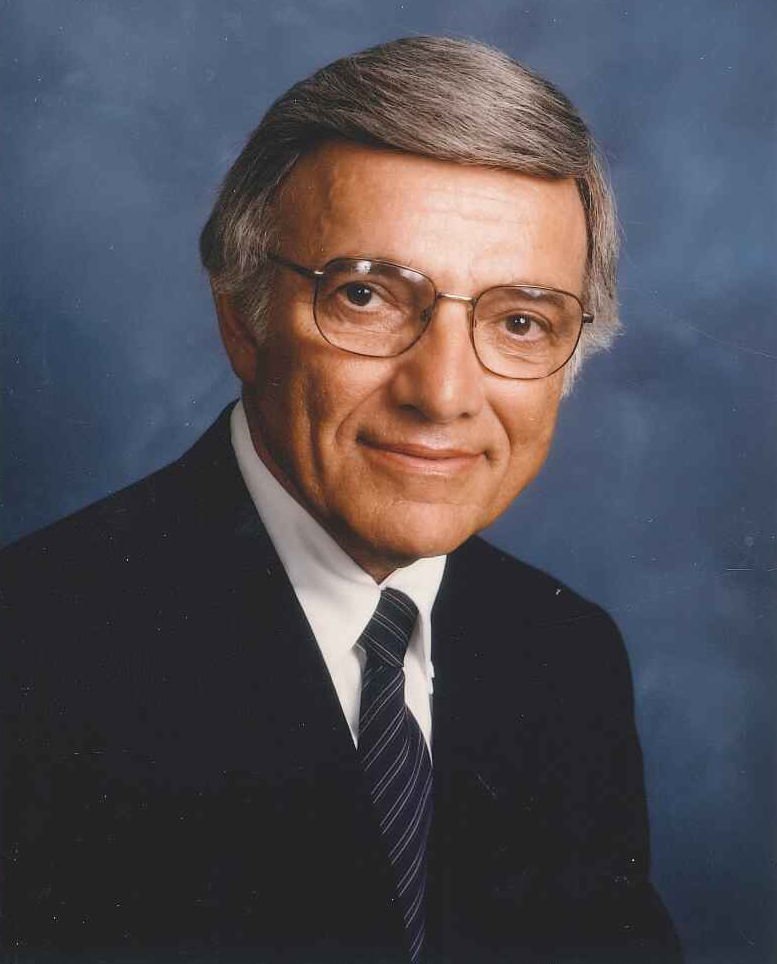 Age 83, of Grand Blanc, passed away Thursday, September 26, 2019, at Brookdale Memory Care. A memorial service will take place at 11:00 am, Friday, October 4, 2019, at Martin Funeral, Cremation & Tribute Services in Grand Blanc. Roger's family will be present at the funeral home to receive family and friends on Thursday, from 4:00 pm until 7:00 pm and on Friday morning, from 10:00 am until the time of service at 11:00 am. Those desiring may consider memorial contributions to the University of South Florida or a charity of your choice. Envelopes are available at the funeral home.

Roger was born in Flint, on October 10, 1935, the son of Mr. and Mrs. Alexander and Eva (Faris) Monsour. Roger married the love of his life, Barbara Harken on August 25, 1962, in Waterloo, Iowa. In Roger's free time, he enjoyed spending time with his family and friends, golfing, boating, and skiing. He was a long-time member of the First Presbyterian Church in Flint, as well as a long-time member of Warwick Hills Golf & Country Club, Tampa Palms Golf & Country Club, Genesee Lodge #174 F.A.M, Flint Council #56 R.A.M., Washington Chapter, Knights Templar, York Rite College, Elf Khurafeh Shrine, and a chairman for two Michigan State Conclaves for the Royal Order of Arch Masons. Roger graduated from the University of Des Moines in 1963. After graduating, Roger would complete his internship from Flint Osteopathic Hospital in 1964; he would later become the Chief of Staff in 1971. His passion for helping others as well as an accomplished Anesthesiologist would lead him to chair many committee positions throughout his career in Michigan and South Florida. Roger was the Ameritas member of the foundation board for the University of South Florida, and he was the founder of the Monsour Executive Wellness Center at USF in the Morsani Clinic Building in 2010.

Roger was preceded in death by his parents; two aunts: Mary Salim, Manie Shaheen; and his uncle, Lester Faris.