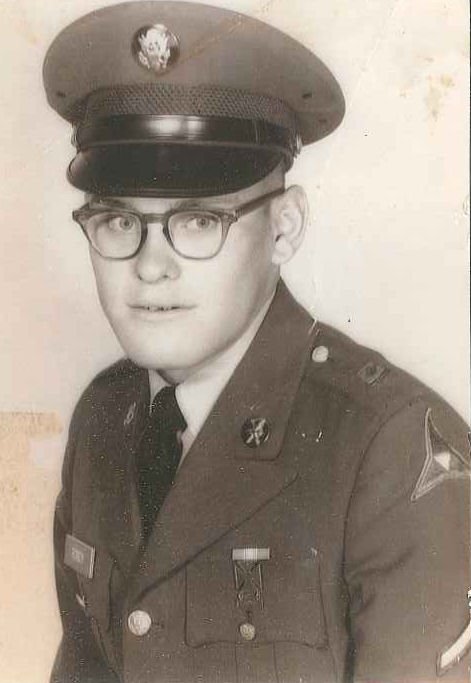 Age 75, of Mt. Morris, died Tuesday, September 17, 2019, at Covenant Health Care-Cooper in Saginaw. The funeral service will take place at 11:00 am, Wednesday, September 25, 2019, at Martin Funeral, Cremation & Tribute Services in Mt. Morris. Rev. John Montney to officiate with burial to follow at Great Lakes National Cemetery in Holly. Bill's family will be present at the funeral home to receive guests on Tuesday, from 2:00 pm until 8:00 pm; and on Wednesday morning, from 10:00 am until the time of the service at 11:00 am. Those desiring may consider memorial contributions to the (DAV) Disabled Veterans of America. Envelopes are available at the funeral home.

Bill was born in Johnstown, Pennsylvania, on December 2, 1943, the son of the Mr. and Mrs. William and Winifred (Bundy) Bondy, Sr. Bill met and married the love of his life, Margaret "Marge" Varasse on June 13, 1964, in Pittsburgh. On October 14, 1966, Specialist William "Bill"  heed his call of duty and proudly served his country in the United States Army until receiving his honorable discharge on October 6, 1968; earning his National Defense Service Medal, Army Sharpshooter Marksmanship Badge & M-14, Vietnam Campaign Medal,  Seva Medal, and Overseas Service Bars. Upon returning to civilian life, Bill would become a draftsman in the steel industry, suppling drafts for the aeronautic and automotive industries for 50-years until retiring in 2009. In Bill's free time, he enjoyed woodworking, golfing, and tinkering around the garage. He also enjoyed camping, traveling, and listening to 50's and 60's era country music. Bill was also a long-time member of VFW Post #4143 in West Palm Beach, Florida, and VFW Post #8236 in Flint, Flushing Moose Lodge #7044, and a second-degree Masonic Temple Association of Clio as well as the Bay City Scottish Rite Masonic Center.