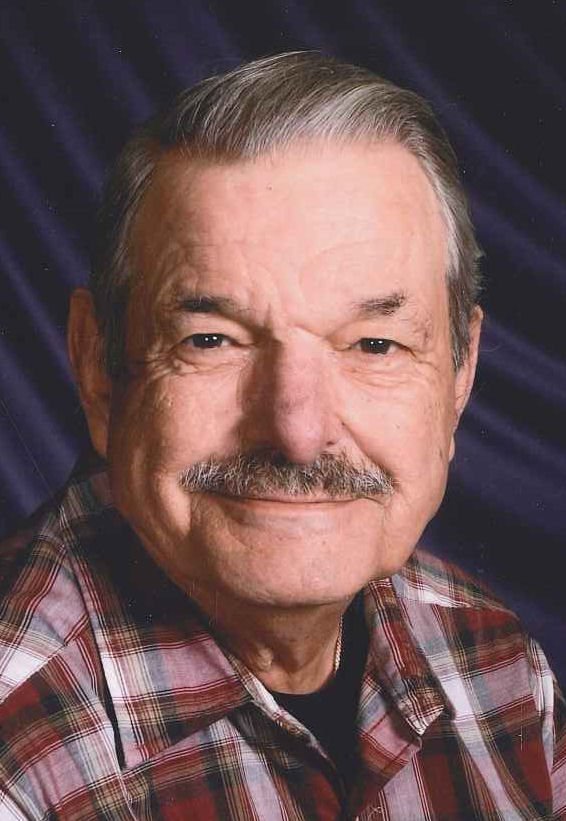 Ed was very devoted to his wife, Linda. They were married on November 30, 2002, and knew each other for many years before that. Ed held a variety of jobs during his life, with the latest being at Plastechs in Caro, until he retired. He loved the outdoors, and in his later years enjoyed cruises, rodeos, dancing, euchre, casinos, steam engines, and hook rug making. Ed had a love for Jesus and was a member of St. Luke’s Lutheran Church in Vassar.

A funeral service will take place 11:00 am, Saturday, September 14, 2019, at St. Luke’s Lutheran Church in Vassar, Pastor James Plocher officiating. The family will receive friends at the Martin Funeral Home in Vassar, on Friday, from 3:00 pm until 8:00 pm. On Saturday, Ed will be taken to church to lie in state from 10:00 am until time of service at 11:00 am. A private burial will be at St. John’s Lutheran Cemetery in Sebewaing. Memorial donations may be directed to St. Luke’s Lutheran Church or a family discretionary fund. Envelopes are available at the funeral home and church.