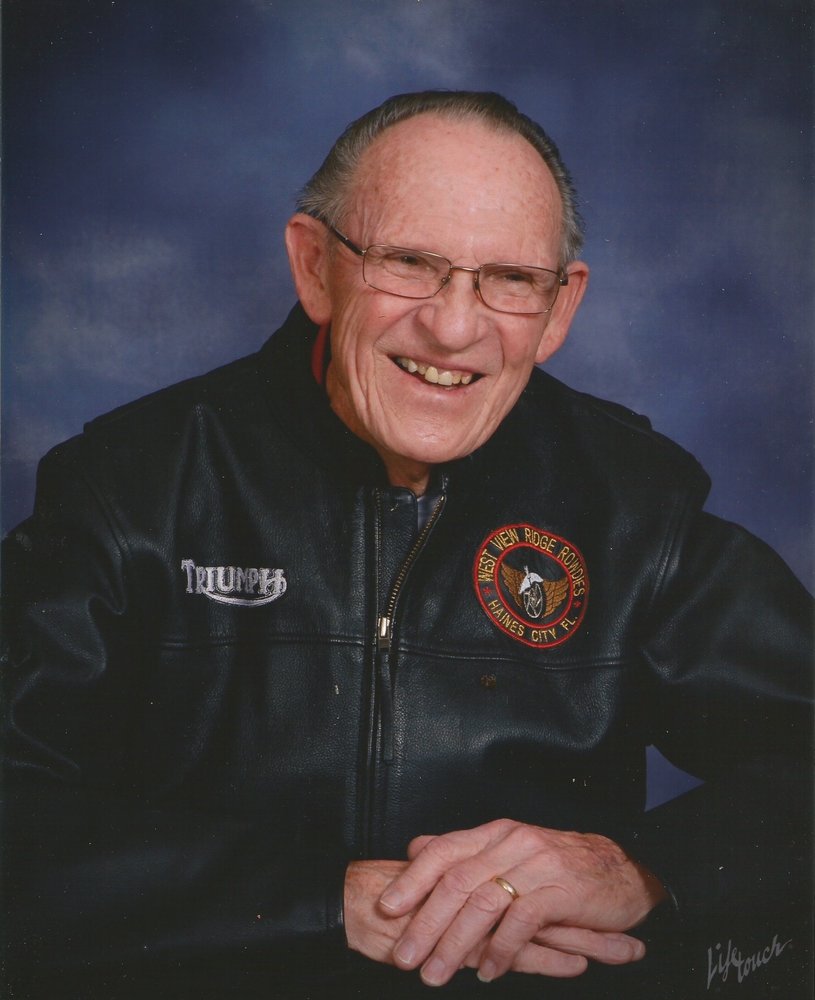 James was born November 10, 1935, in Flint, the son of Mr. and Mrs. Erwin Arthur Eddy. Educated locally, he attended the Otter Lake School district. Upon completing his education, he went on to work for General Motors for ten years. James went on to work as a Rod Buster, retiring from Ironworkers local # 25, and # 426.  His retirement allowed him more time to do the things he loved; being with his family, enjoying his Breakfast Club buddies, and restoring classic cars and motorcycles. James loved motorcycles.  He was one of the founding members of the Flint Motorcycle Club.

While he had many professional accomplishments, it was his family that he was the proudest of.  On December 1, 1956, in Millington, James would marry Marie Hazel Green, known as “Chicky.” Their union bore six beautiful children.  James was known as “Pa” within the community. He was a man full of life and was known as the life of the party. It was his heart and kindness that he will be remembered for. James found the time not only to care for his own family but to extend himself to others in need.  He will be deeply missed by all whom his life touched.

He was preceded in death by his loving wife, Marie; his parents, Erwin and Ethel; step-father, Charlie Smelser; and his mother and father-in-law, Gordon and Hazel Green.

The family would like to extend a special thank you to McLaren Hospice, for their compassionate care of James during his illness.