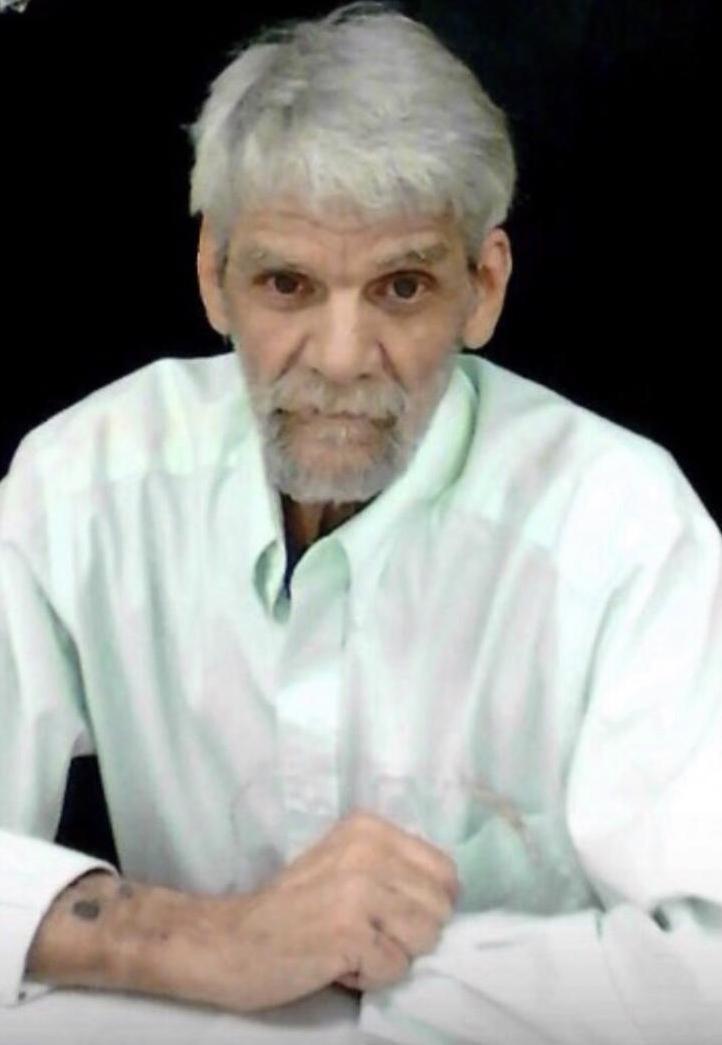 Age 66, of Mt. Morris, passed away Sunday, September 1, 2019, at McLaren Flint. In accordance with Doug's wishes, cremation has taken place. A Gathering of Remembrance will be held at the Martin Funeral, Cremation & Tribute Services in Mt. Morris on Saturday, September 14, 2019, from 1:00 pm until 6:00 pm. Those desiring may consider memorial contributions to the ASPCA. Envelopes are available at the funeral home.

Doug was born in Flint, on August 4, 1953, the son of Mr. and Mrs. Glenn and Patricia (Gould) Dewar. Doug proudly served in the United States Marine Corps until receiving his honorable discharge. After returning to civilian life, Doug would become an over the road truck driver for many years until his retirement. In his free time, Doug enjoyed spending time with his family and friends, watching NASCAR, and football, especially the Detroit Lions, Pittsburgh Steelers, and UofM. He was also an avid outdoorsman that included: hunting, fishing and golfing.

Doug was preceded in death by his parents; and his son, Devon Dewar.