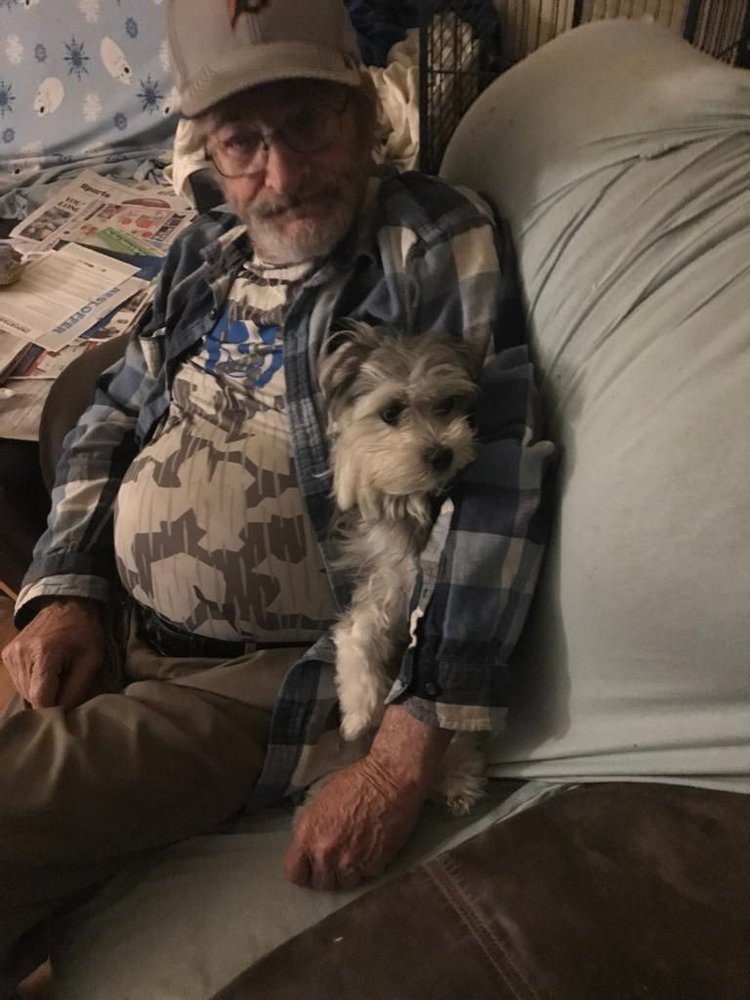 Age 74, of Grand Blanc, passed away Monday, August 12, 2019, at home with his family by his side. In accordance with Tom's wishes, cremation has taken place. There are no further services scheduled at this time. Arrangements were entrusted to Martin Funeral, Cremation & Tribute Services in Grand Blanc. In lieu of flowers, those desiring may consider memorial contributions to the St. Jude Children's Research Hospital, ASPCA or to Reverence Home Health & Hospice.

Tom was born in Flushing, on January 21, 1945, he is the son of Mr. and Mrs. Lester and Katherine (Springer) Sisco. He married the love of his life, Carol Tower on May 16, 1970, in Flushing. Sadly, she preceded him in death on February 10, 2003. He worked for Buick for 36.5 years until retiring in 2011. Tom loved animals - especially dogs, birds, and horses; he was a well-known horse groomer at many race tracks. Tom enjoyed playing cards with his family and friends, and like testing his luck on scratch-off tickets. He also enjoyed watching Westerns and horse racing on TV.

Left to cherish his memory are his son, Mike and wife, Frances Sisco; grandson, Calvin and granddaughter, Arielle Sisco; brothers: Gary Sisco and girlfriend, Wilma, and Larry and wife, Elaine Sisco; nephew, Dan Waskowski and niece, Jamie and her daughter, Jasmine Callahan; sister-in-law, Diane Tower, and many other family members and friends.