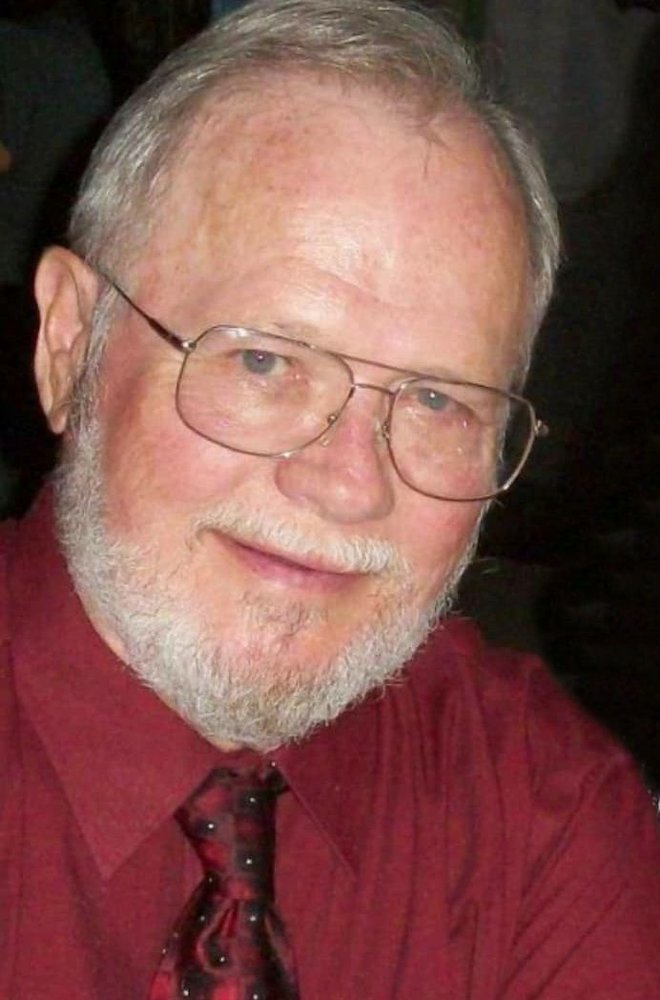 Gary Peter Volz was called home on July 19, 2019, at the age of 85.  Gary was born to Martin and Emily G. Volz on January 3, 1934, in Saginaw.  A proud graduate of Vassar High School, Gary served in the United States Navy immediately after from 1952 to 1955.  Upon return, Gary married Roberta Poor on September 14, 1957, settling down, and raising his three children in Vassar, Michigan.  A proud local business owner, Gary’s heart was always invested in his family and community.  In retirement, Gary and his bride spent many years living in Presque Isle but ultimately returned to the little town of Vassar he loved so much in later years.

Gary’s love for the United States Navy was a well-known passion for all family and friends.  A veteran of the Korean war, Gary loved to tell stories of his time abroad, frequently encouraging others to join in the career of service.  His time in Vassar was spent as an active member of The American Legion, Chamber of Commerce, Lions Club, Rotary Club, and St. Luke’s Lutheran Church.

Gary’s family will receive guests for visitation at St. Luke’s Lutheran Church on July 24, 2019, beginning at 10:00 am, with a service to follow at 11:00 am.  In lieu of flowers, the family asks that donations be made to Aleda E. Lutz VA Medical Center in Saginaw, Michigan, or to St. Luke’s Lutheran Church in Vassar, in his honor.  Envelopes are available at the church.