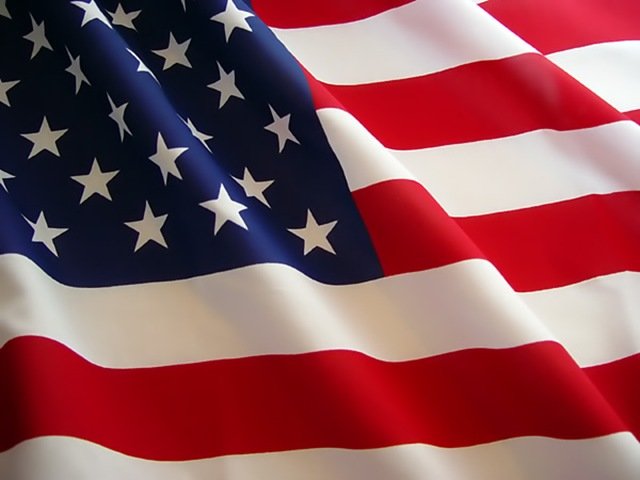 Rollie F. Kitchenhoff, 70 years, of Flint, passed away on Friday, July 5, 2019, at his home with his family by his side. In accordance with Rollie's wishes, cremation will take place; with burial to follow at Great Lakes National Cemetery at a later date.

Rollie was born on Wednesday, December 29, 1948, in Flint, the son of Mr. and Mrs. Vernon and Ramona (LaFrance) Kitchenhoff. Rollie proudly served in the United States Marines for two years until receiving his honorable discharge. He married Laurie Dennis on July 14, 1990, in Burton. In his free time, Rollie enjoyed spending time with his family and friends, riding his Harley, and muscle cars. He also enjoyed watching Westerns, cooking, leatherwork, making pottery, and dressing up as Santa Claus for his family, friends, and co-workers. He worked at GM Truck and Bus for 30 years, retiring in 2006. He was a long-time member of the Genesee County Patriot Guard Riders as well as Wall-St from the Elf Khurafeh Shrine Clown unit, and a long-time member of UAW Local #598.

Rollie was preceded in death by his parents; and his uncle, Joe.