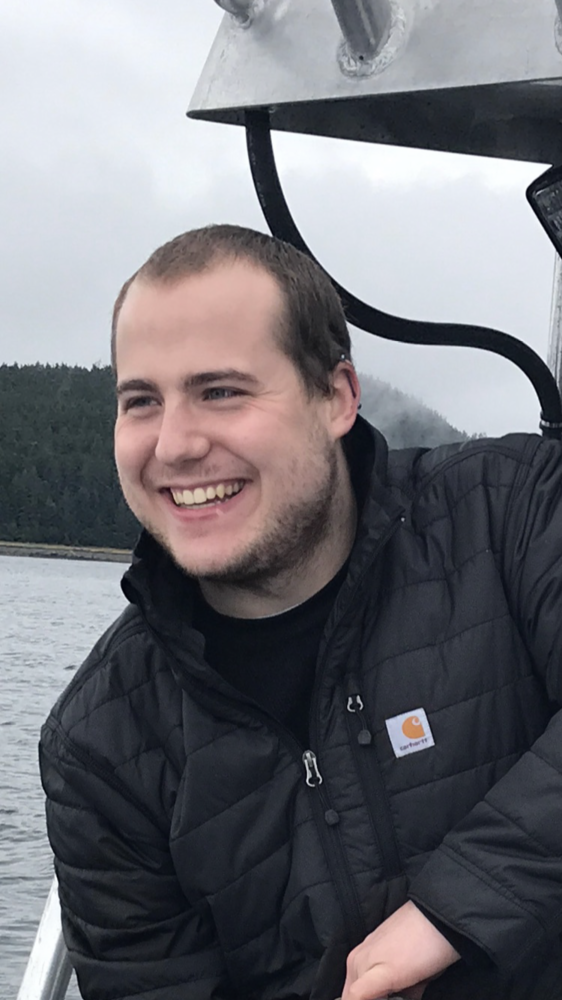 Age 26, of Millington, died Monday, July 1, 2019, at his home. A Celebration of Cody’s Life will take place at 1:00 pm, Tuesday, July 9, 2019, at Martin Funeral, Cremation & Tribute Services in Vassar. Rev. Jerry Herrington to officiate, with burial to follow at Millington Township Cemetery. Cody’s family will be present at the funeral home to receive friends on Monday, from 1:00 pm to 8:00 pm, and again on Tuesday from 11:00 am, until the time of service at 1:00 pm. Those desiring may make donations to the Jim Toy Community Center, or the American Foundation for Suicide Prevention. Envelopes are available at the funeral home.

Cody was born January 31, 1993, during the Super Bowl Halftime show, in Saginaw, the son of Mr. and Mrs. Mike and Deb (Scharff) Bott. Educated locally, Cody graduated from Millington High School with the Class of 2012. Upon his graduation, he began his travels around the world. Cody lived and worked in many places including Colorado, Washington, Alaska, and Florida, but he always made his home in Michigan. He enjoyed the outdoors, hunting, fishing, watching movies, and riding go-karts. Cody was a gentle soul and a friend to anyone who needed a friend. He will be dearly missed by all who knew and loved him!

He was preceded in death by his grandfathers: Paul Scharff, Sr. and Melvin Bott and his great-grandparents: George and Irene Bott.