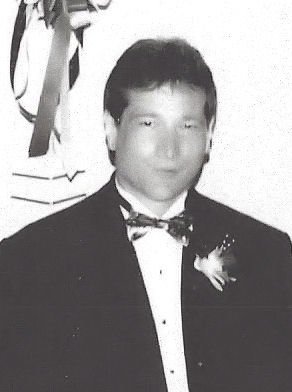 Richard Victor Gardner II, age 60, of Flint, passed away Friday, April 5, 2019, in Hurley Medical Center. In accordance with Richard's wishes cremation has taken place; there are no further services scheduled at this time.

Richard was born in Flint, Michigan, on July 31, 1958, the son Mr. and Mrs. Richard Victor and Gladys Elaine (Griffith) Gardner, Sr. He attended Southwestern High School. He was a self-employed roofer for many years before retiring. In his free time, Richard enjoyed spending time with family and friends and watching hockey.

Richard was preceded in death by his father, Richard.