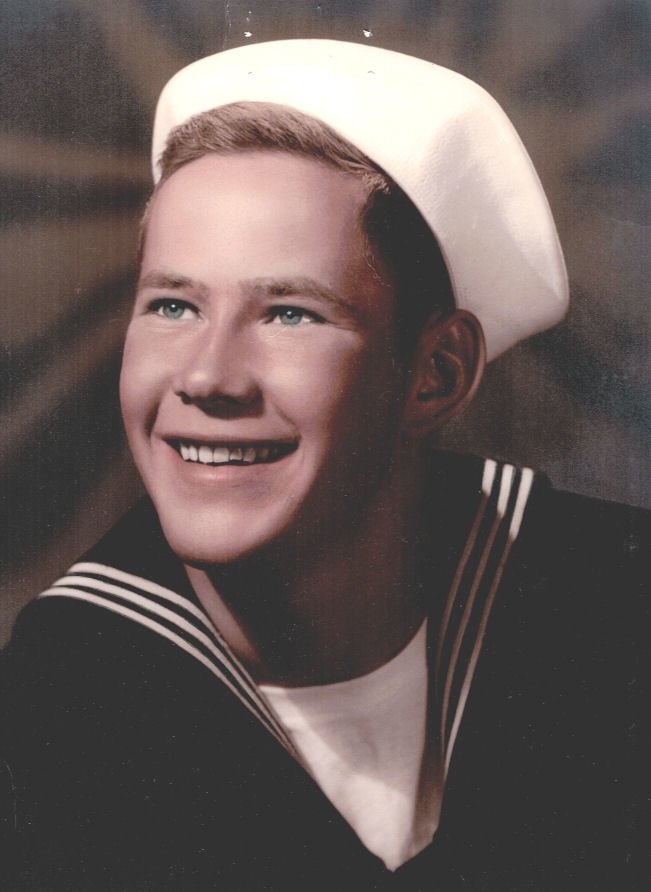 Ron was born October 1, 1941, in Johnson City, Tennessee the son of Mr. and Mrs. Thomas W. and Stella K. (Gosnell) Light. Educated locally, Ron graduated from Science Hill High School with the Class of 1960. After graduation, he heeded the call of his country serving proudly in the United States Navy during the Vietnam War from 1961 to 1964 attaining the rank of Petty Officer 3rd Class. He would then go on to the Naval Reserves at the Naval Training Center in Maryland until 1967. Ron was also a proud member of the Grand Blanc American Legion Post #413. Upon his return to civilian life, Ron would meet Linda Ellis. The two dated, fell in love and were united in marriage on October 27, 1967, in Flint. He would receive his Associate’s Degree from Detroit College of Business and his career would lead him to work in the banking and insurance industry culminating with his retirement in 2006 with Security First Insurance. Ron was a member of the First Baptist Church of Grand Blanc, where he volunteered in many capacities and was a Trustee for six years. He was a man of many talents, enjoying: golf, painting, fishing, remodeling, dancing, entertaining, playing “5 Crowns” and decorating for Christmas. He was an avid Michigan State and Detroit Tigers fan and also found time to watch golf. With the Navy and his family, he traveled from coast to coast and Europe, hosted foreign exchange students and coached little league. He will be truly missed by all whom his life touched.

He was preceded in death by his parents and ten brothers and sisters.

The family would like to extend a special thank you to the staff at Brookdale Assisted Living in Grand Blanc and Dr. Paul Loren Swiecicki of UofM.