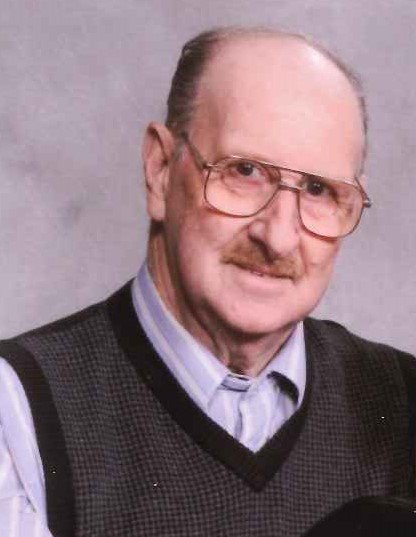 Gail was born in Vassar, on June 21, 1943, to Mr. and Mrs. Herbert and Fern (Martin) Fuller. Gail only moved once in his life. It was across the street from the house he was born into the house he proudly built himself. He was an avid gardener and maintained a large vegetable garden. He did not keep his garden to himself; he shared his harvest with friends and family. When he was not tending his garden, he could be found splitting wood to keep his house warm. Gail was a man of the land. He was an avid hunter and enjoyed spending time in northern Michigan and the U.P. hunting. He also was a member of the Richville Conservation Club. In his later years, as his illness progressed, he watched his beloved old-time westerns. A hard worker, Gail spent 28-years at Voplex, formerly Welch’s, in a management position. It was at Voplex that he met his wife Brenda in 1986. The two would later go on to marry on October 5, 1991, in Vassar.  After Gail left Voplex, he went to work as a welder for Higgins Manufacturing for eighteen years.

The family would like to extend a special thanks to the Michigan Cardiovascular Institute Rehabilitation Facility, and Covenant Healthcare.