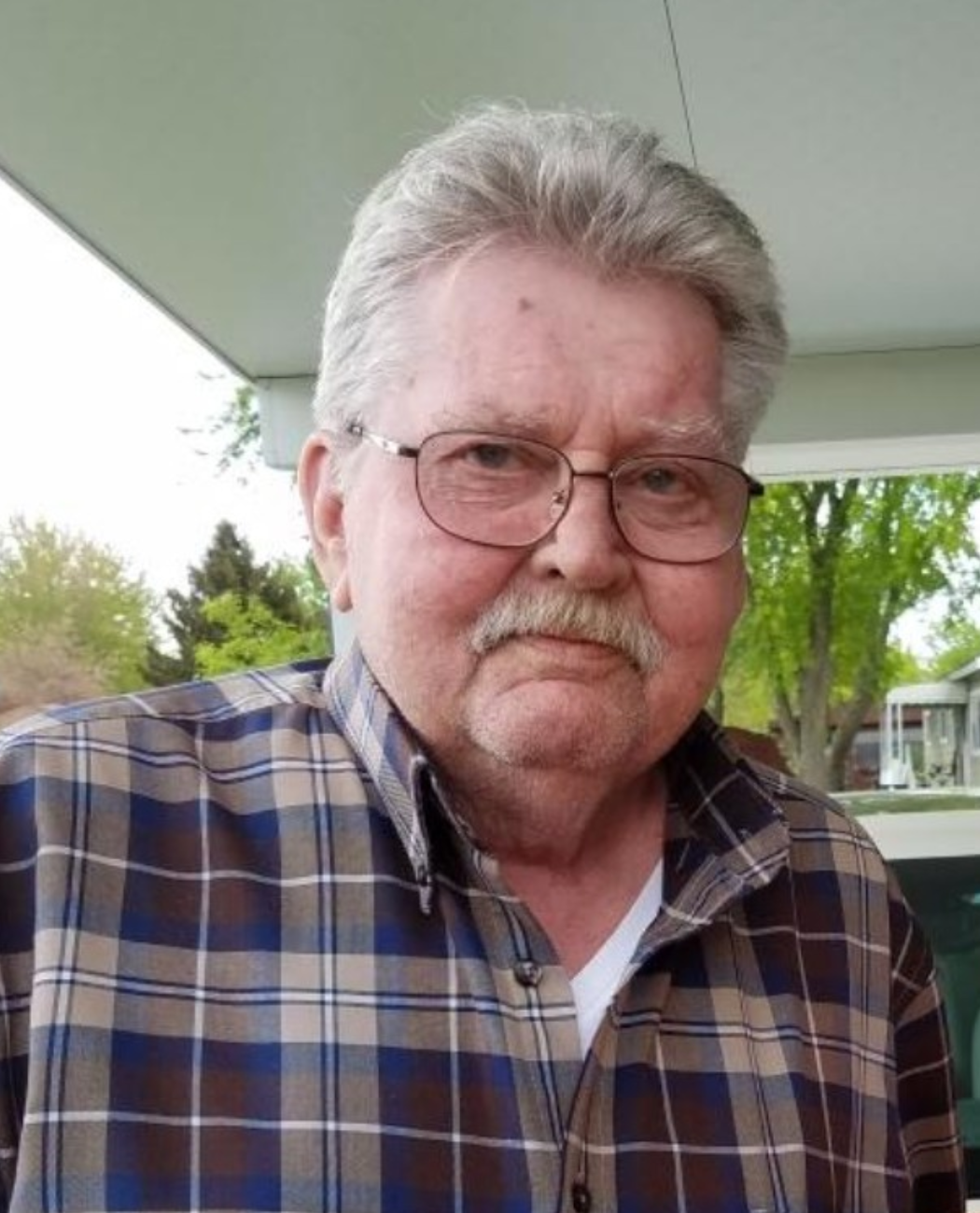 Age 78, of Mt Morris, died Wednesday, September 8, 2021, at home with his family by his side. A Funeral Service will be held at 1:00 pm, Wednesday, September 15, 2021, at Martin Funeral, Cremation & Tribute Services in Mt. Morris, with burial to follow at Flint Memorial Park Cemetery. Pastor Brian Southerland to officiate. The family will be present to receive friends from 11:00 am until the time of service at 1:00 pm. Memorial contributions may be directed to the American Cancer Society. Expressions of sympathy may be placed on David’s tribute page at martinfuneralhome.com.

David was born in Hancock, Michigan, on May 28, 1943, the son of Mr. and Mrs. Reuben and Margaret (Thomas) Peterie. Educated locally, David graduated from Beecher High School with the class of 1961. David met the love of his life, Carol Plourde, and the two dated, fell in love and were united in marriage on November 10, 1962, at the Emmanuel Lutheran Church in Beecher. Their union would bear three beautiful children. David worked for General Motors for 30 years until his retirement in 1998.  David was a member of the Eagles Club Local #3485, Sons of the American Legion #0064, and the UAW Local #659. In his earlier years, David enjoyed hunting in South Branch with his brother. David could often be found at his children’s sporting events or watching any sport on TV, with Detroit Tiger Baseball being his favorite. Going to the casino was also one of David’s favorite pastimes but spending time with his family was his all-time favorite.

David was preceded in death by his parents; brother, Randy; sister-in-law, Kathy; and nephew, Brian.